​Blayne is an experienced recruitment leader with a passion for staff engagement and development. As Director of the highways, transport & infrastructure contract division of Carrington West, Blayne leads four highly experienced and specialist teams with an exceptional reputation for designing and delivering resourcing solutions for clients in the public and private sectors.

Prior to being promoted into a director role in 2019, Blayne set numerous individual records at Carrington West whilst simultaneously building a team around him which experienced several straight years of exponential growth. During this time, Blayne twice received national recognition for his efforts, being ‘Highly Commended’ by the recruitment industry’s governing body the REC in the national ‘Temporary Recruitment Consultant of the Year’ award in 2016, and winning the same prestigious award a year later in 2017.

With a genuine interest in the industry and relationships that span over a decade within the highway’s sector, Blayne is considered a true expert in his field.

Blayne holds a Politics degree from the University of Southampton. He is a big football fan and keen runner who plays a very active role in Carrington West’s work in the community through voluntary work, fundraising and sponsoring local junior sports teams. 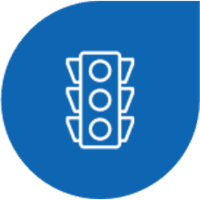 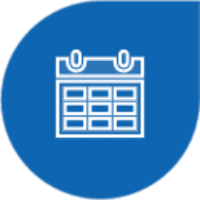 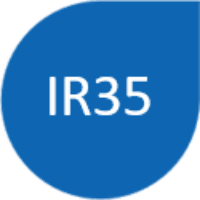 Drainage Engineer Carrington West are pleased to be working alongside one of the UK's leading environmental services ...

Parking Engineer We are seeking an enthusiastic and self-motivated Engineer to work within the Parking Design Team on...